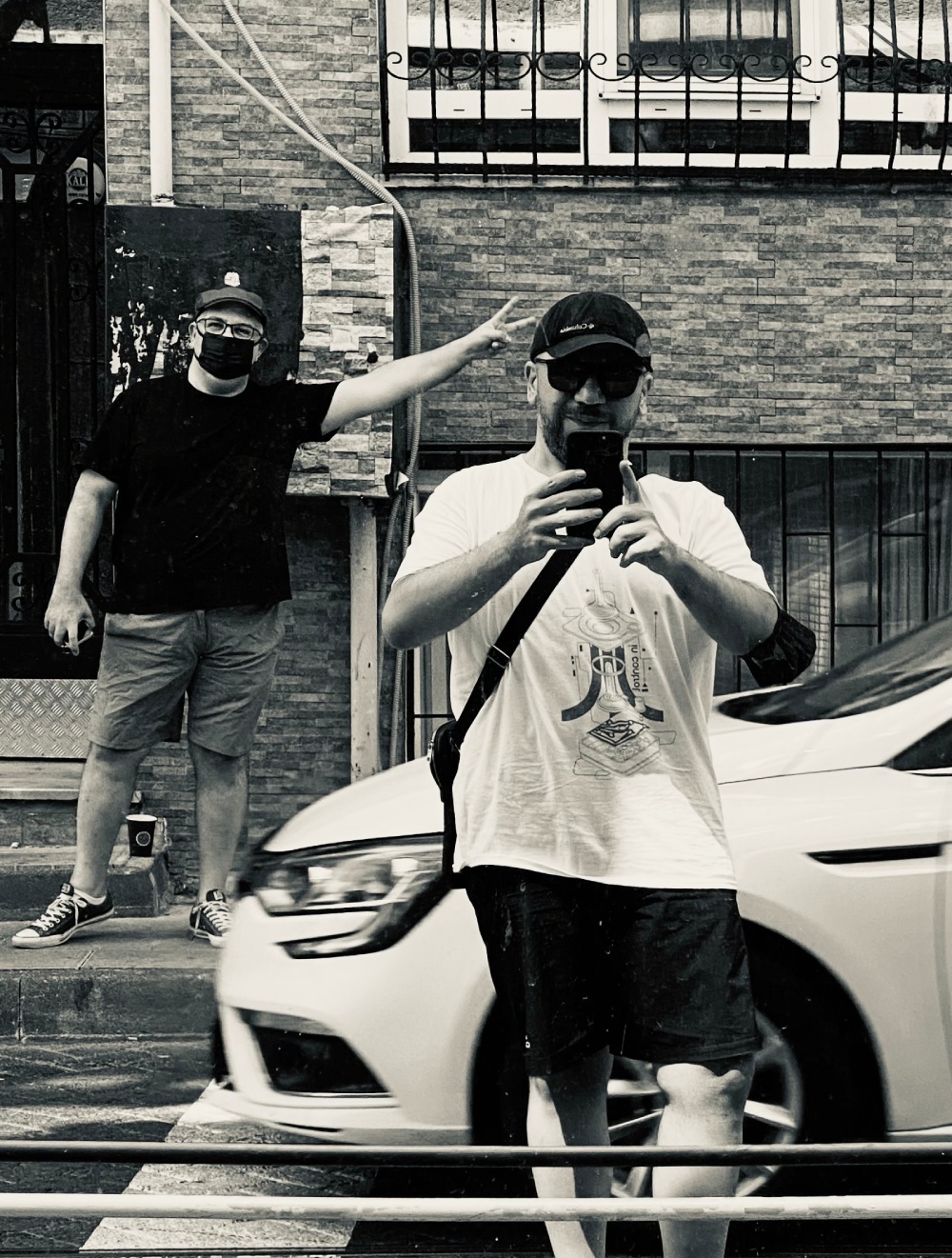 The most basic ability to prevent the extinction of living species.

Communication is in a skill category for humans. I think that there is no such thing as “low understanding” or “self-expressive” in the communication of animals between their own species.

Likewise, I have never come across statements such as “The wolf, the leader of the pack, expressed such a good situation that the others were convinced and attacked the elephant”.

So, except for exceptional cases, animals do this work instinctively and to a certain standard.

Let me get into the subject as Mevlana said – “Whatever you say, what you say is as much as the other person understands.”

This is the basis of a sincere situation of telling and not being understood.

As soon as you realize the possibility that the other person may not understand you correctly, the only thing you need to apply is metaphors. Metaphors ensure that the information you want to convey at this point reaches the other party.

You may need to decide very quickly which metaphor you should use when describing a subject, a metaphor that is far below the perception level of the other person can make the other person faint. Therefore, you have to quickly measure the perception of the person you are talking to. However, if you want to put the person in front of you as an idiot, you can choose to explain it in the simplest way.

Yes, it is necessary to give an example, I will give the simplest example I can think of.

Let’s say the other person asks you time about a project. And you say it will take at least 3 months. He asks how long it will take if we do the project with 30 people, not 3 people. Again, your answer is 3 months.

Of course, since he has no knowledge of the process, he involuntarily asks why.

From this example, the person understands that he needs an indispensable maturation process in what we call a project and that we cannot shorten this period with the number of people.

If the other person gives a quick answer (it happened to me) by saying, “But nine women have nine children in nine months”, you can clarify the situation by briefly saying, “It is true, but our target is only one child”.

At the end of the day, we are all in contact with someone every day. The more you can convey your problem to the other side, the less time you will lose and the more progress you will make. 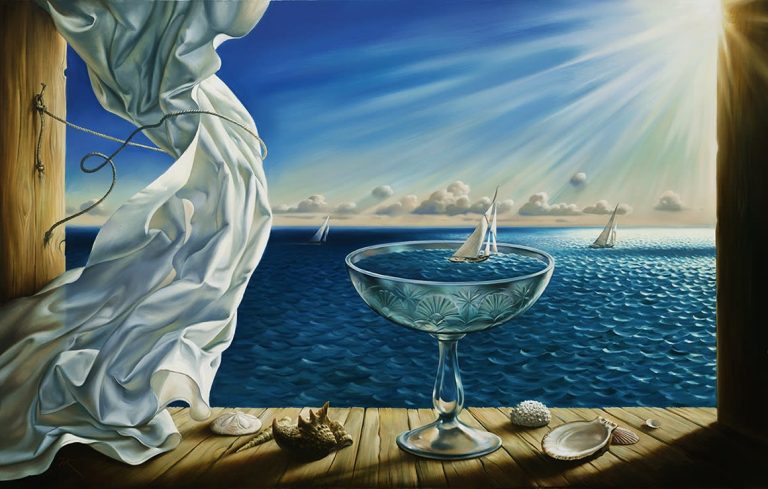 Footnote: In my opinion, we call “art” the greatest use of this communication tool, where you can explain your problem with completely different examples and enlighten the other person. That’s why art has relativity. Because art is not made for a specific person as in communication. And everyone who sees the work of art takes something from it to the extent that they can understand it. 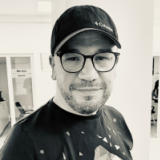 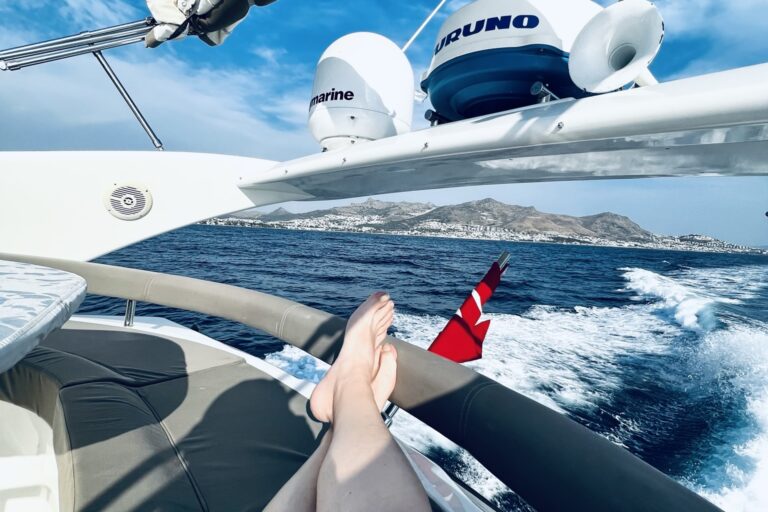 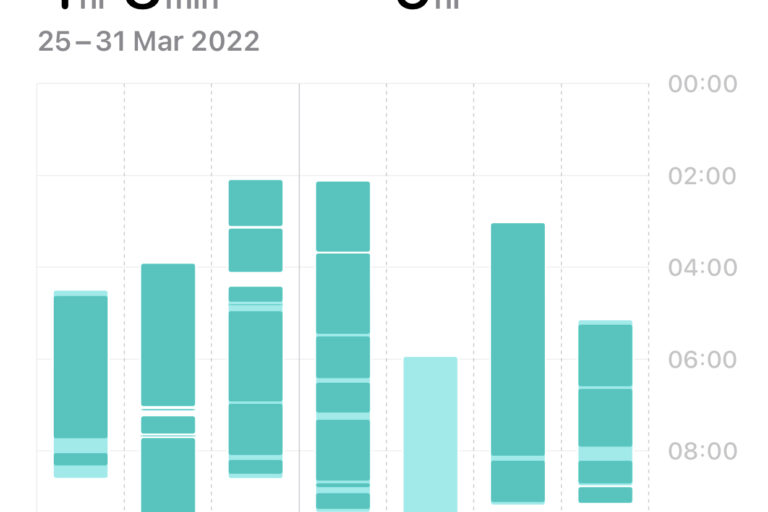 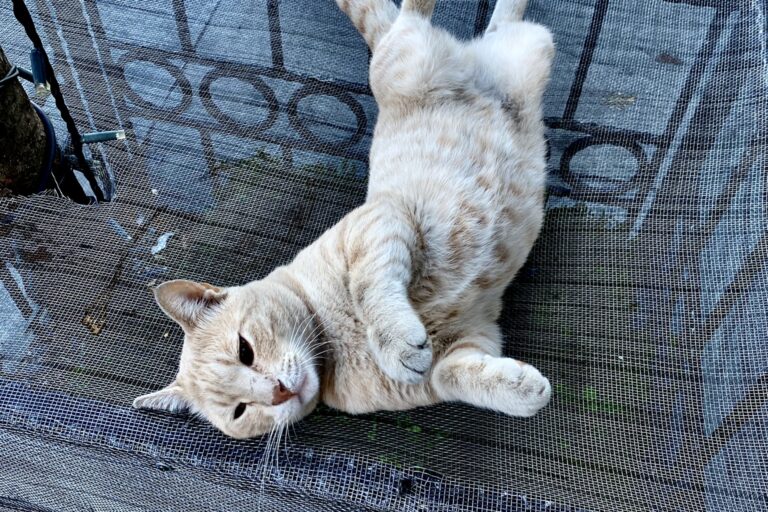